HOW TO REACH KUSHMANDI TOWN: Kushmandi is a community development block that forms an https://kmdinfo.in/wp-content/uploads/2021/08/IPO-1.jpgistrative division in Gangarampur subdivision of Dakshin Dinajpur district in the Indian state of West Bengal. [Read This – About Kushmandi – কুশমণ্ডি]

Tourist spots
Ayra forest
A forest situated near the India-Bangladesh border,has many ponds and old trees. It is very beautiful place where many people come for picnics in winter. On X-mas day and New year day the place becomes crowded by the travelers for enjoying nature’s beauty of the place and Mahipal dighi.

Mahipal Dighi
Mahipal dighi, a large lake, is located in Kushmandi block. It has a length of 4 km approx and a diameter 0.6 km. It was dug by King Mahipal II of the Pal dynasty. There are debris of a nilkuthi on the northern bank of the Lack which was established by Mr. Thomas, an indigo merchant, a friend of William Carey

During winter migratory birds flock to this lake in large numbers. One of the most attractive things is lotus. The whole lake is covered with lotus.

Mahipal High school is situated on the western bank.

Temple of Lord Shiva
An ancient temple situated at Aminpur. This is “Panchamukhi” (Five headed) Shiva temple, which is very rare in India. This temple is constructed by Zamindar of Aminpur. Famous Maatia Maa Kali temple is also situation nearby.

সূচীপত্র hide
By Bus:
Near by Railway Station:
Near by Cities:
Near By Air Ports:

Near by Railway Station:

Near By Air Ports:

Do you know more Kushmandi? Write Information in this command place.Thank You. 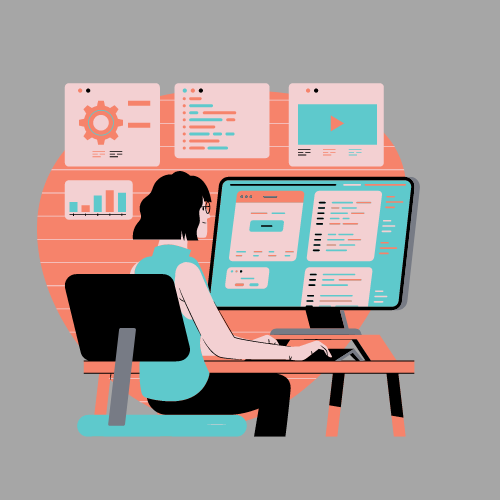