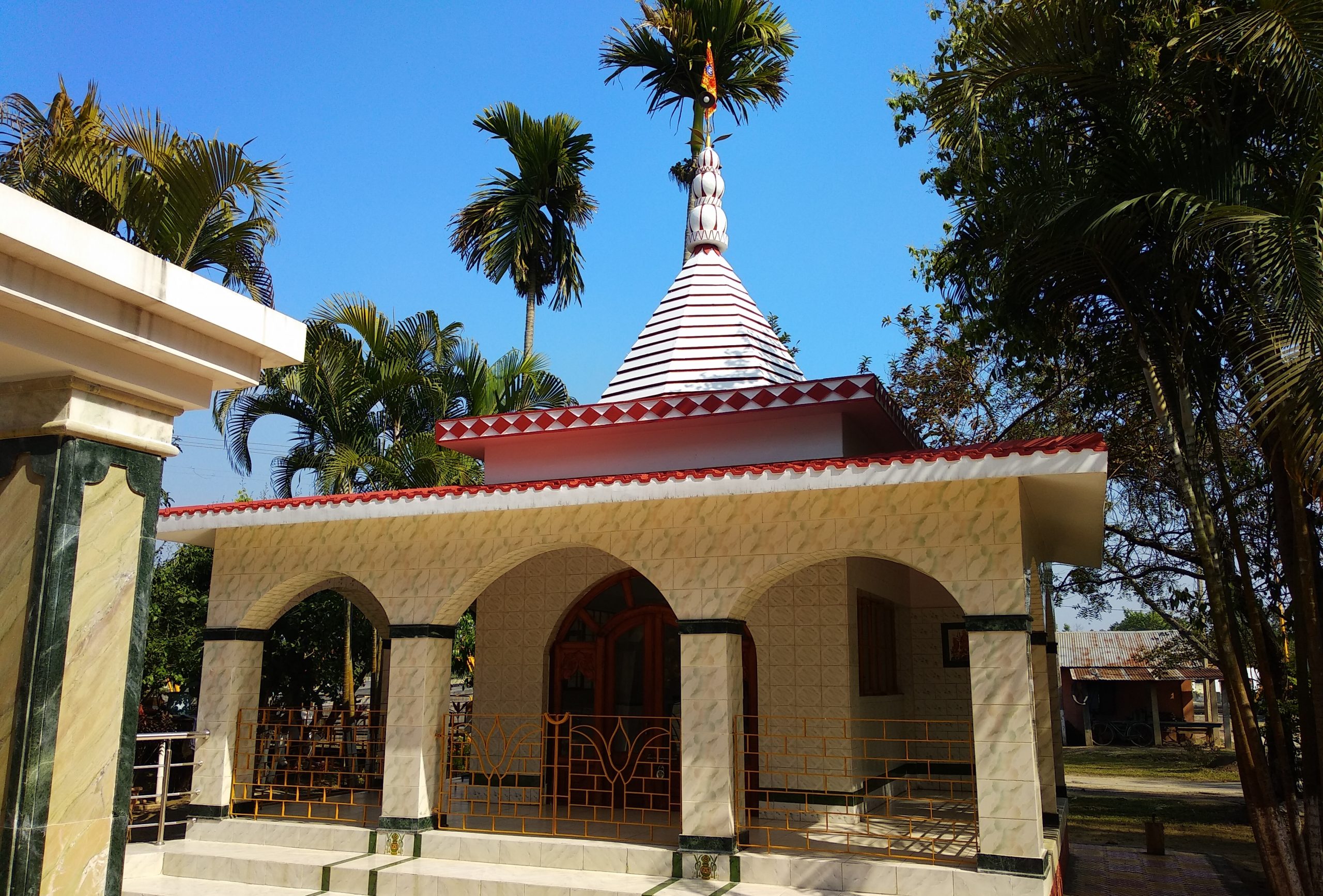 Lokenath Mandir Kushmandi: This a Very prestigious Temple of Kushmandi at Dakshin Dinajpur district. The founder of this Tample  Mr.Ratan Saha every year in a fix date they offer delicious food to every needed persons as “Vog” এটিও পড়ুন – ভারতবর্ষের বিভিন্ন মন্দির ও নির্মাতা এর তালিকা

” I have traveled in the hills and mountains, in the jungles and forests, all over the world, but could only see Myself. You will not understand why I love you all so much, why I am sharing your miseries and unhappiness. “
~ Mahayogi Shivavatar Baba Lokenath

Baba Lokenath Brahmachari was born on Janmastami, the birthday of Lord Krishna, on 18th Bhadra, 1137 Bengali Era (roughly 29th August 1730) to a Brahmin family in the village of Chaurasi Chakla, named as Kochua, a couple of miles from Kolkata  His father Shree Ramnarayan Ghoshal and mother Shrimati Kamaladevi were both wholeheartedly God’s true devotee. Ramnarayan Ghosal’s one wish in life was to dedicate a child to the path of renunciation to liberate the family. Ramnarayan expressed his wish to his beloved wife and she agreed to stand beside her husband on this pious decision. Eventually when Kamaladevi became pregnant and gave birth to a beautiful son, Ramnarayan reminded her about their decision. Poor mother was in tears and begged him not to give away this child but also promised to dedicate the next one. Thus the couple had three sons, but none of them could be taken away from the mother Kamaladevi’s lap, and Ramnarayan’s wish remained unfulfilled.Read more.. 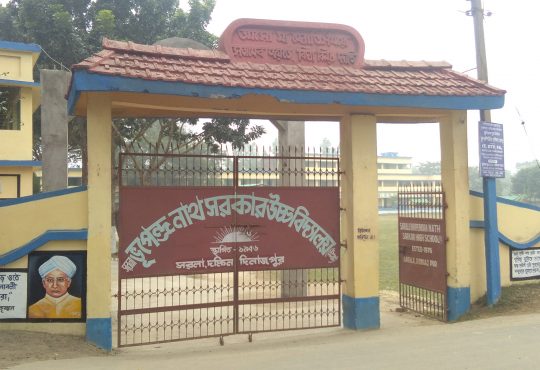 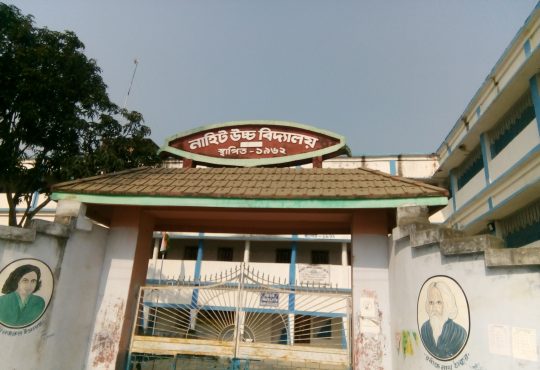 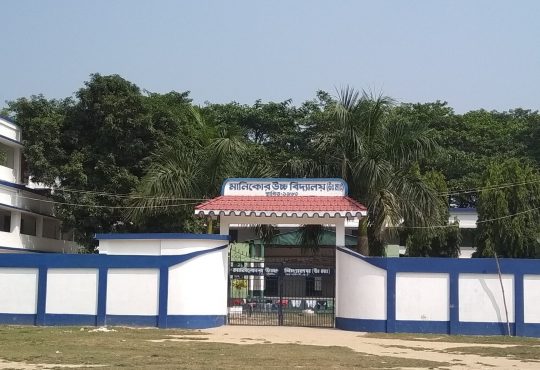 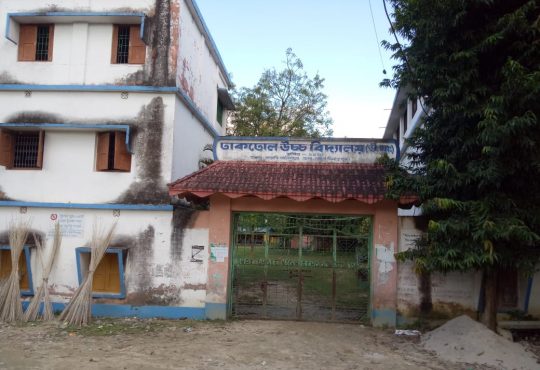 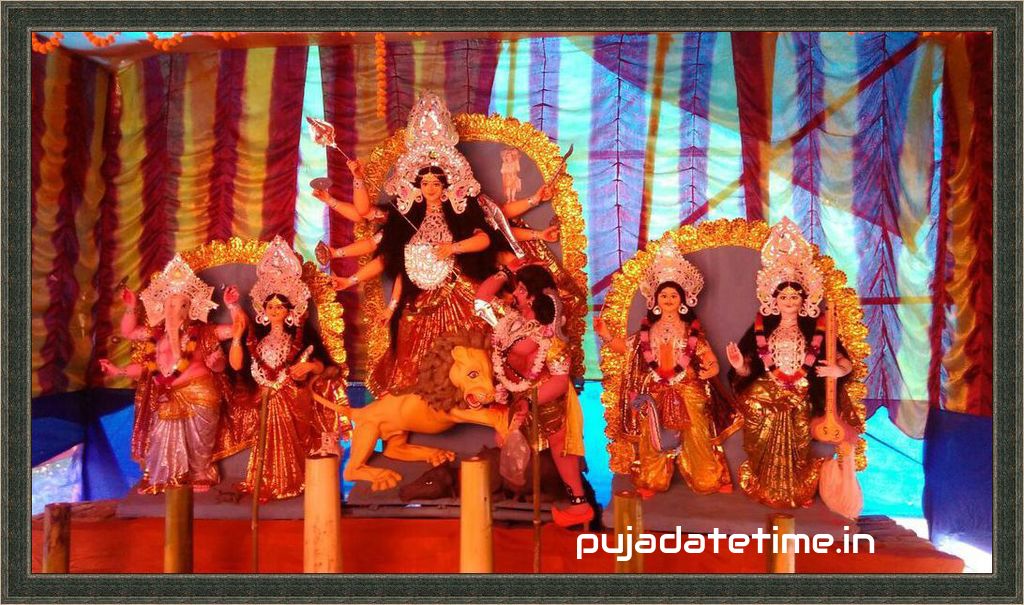 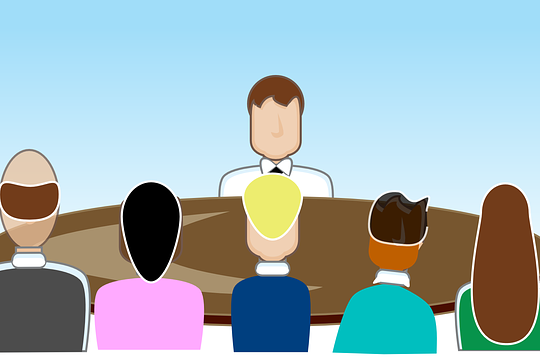 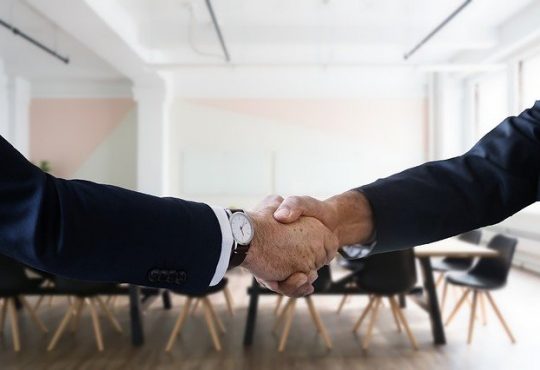 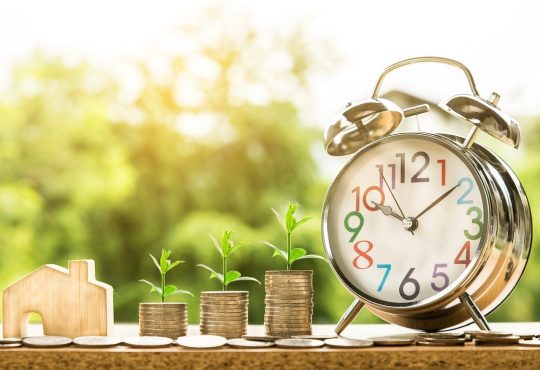